All of our info is up for grabs but we’d love to keep you updated. 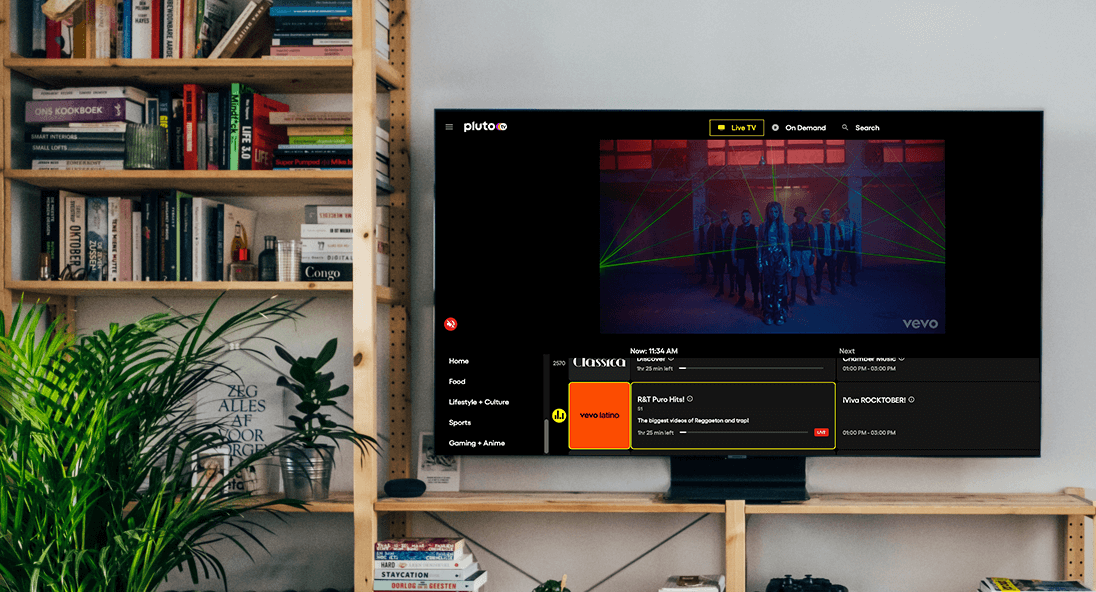 IMS will exclusively represent Pluto TV in several Latin American markets, such as Colombia, Chile, Ecuador, Peru, Central America and the Caribbean, while also being able to negotiate commercial agreements in other countries in the region, such as Argentina, Brazil and Mexico. The agreement will be part of the IMS offer, within its Connected TV marketplace, an initiative that offers advertisers access to an audience that consumes content through CTV devices. The partnership agreement between ViacomCBS and IMS will allow Pluto TV to join IMS’s portfolio of strategic partners, made up of LinkedIn, Twitter, Warner Music, Twitch, Activision Blizzard Media, EA Games and Snapchat in Latin America. To make this alliance effective, IMS will work together with Column6, part of a previously announced partnership between the two companies.

“We are proud to be able to run this exclusive partnership with Pluto TV, which is a platform that has been experiencing great growth in a category that consumers have adopted very quickly. We believe that advertisers will find in this alternative an opportunity to boost their businesses”, reported Ignacio Vidaguren, CEO at IMS.

From ViacomCBS they have also expressed themselves on the partnership through Eduardo Lebrija, EVP & CCO at ViacomCBS Networks Americas. “Pluto TV has set a trend in Latin America since its launch, and based its business strategy on successful partnerships with leading partners at all levels. We are sure that the alliance with IMS will be very beneficial, since Pluto TV is an ideal platform for advertisers to find a safe investment environment, in a totally new AVOD offering, with more than 70 channels with the best content, totally available for free”, reported the executive.

Column6 will power the programmatic availability of IMS’s Pluto TV inventory in the region, utilizing their ad management platform built specifically for Connected TV. This will enable advertisers to set up automated ad campaigns through IMS with confidence and transparency, and ensure they can target the audiences and channels they desire.

More Articles For You 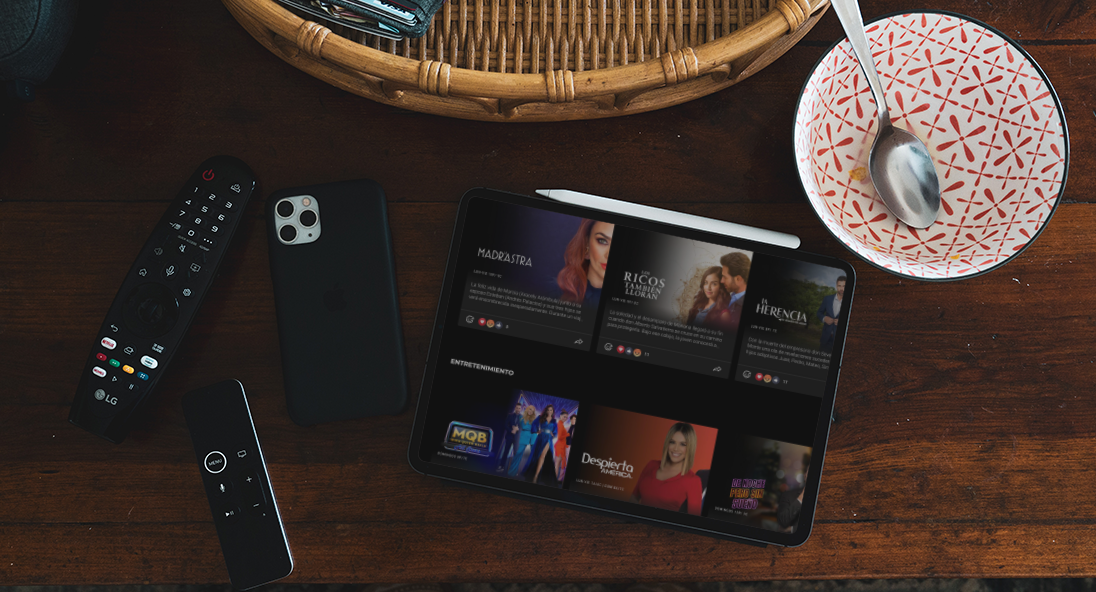 Column6’s software will power ad serving and transactions for the... 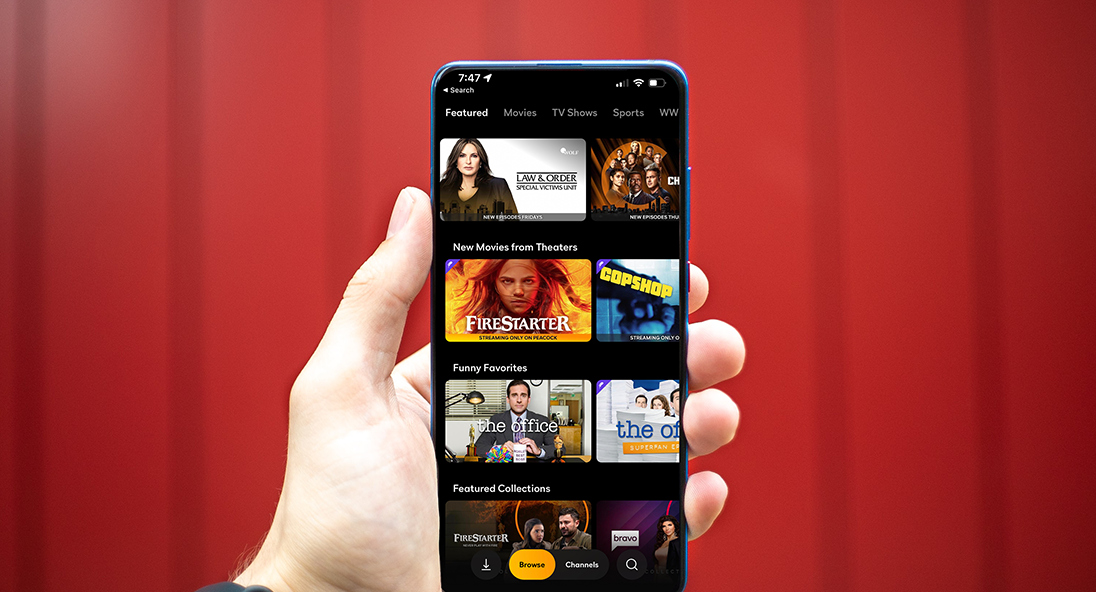 “We are very excited to enable a trusted, Canadian-owned and... 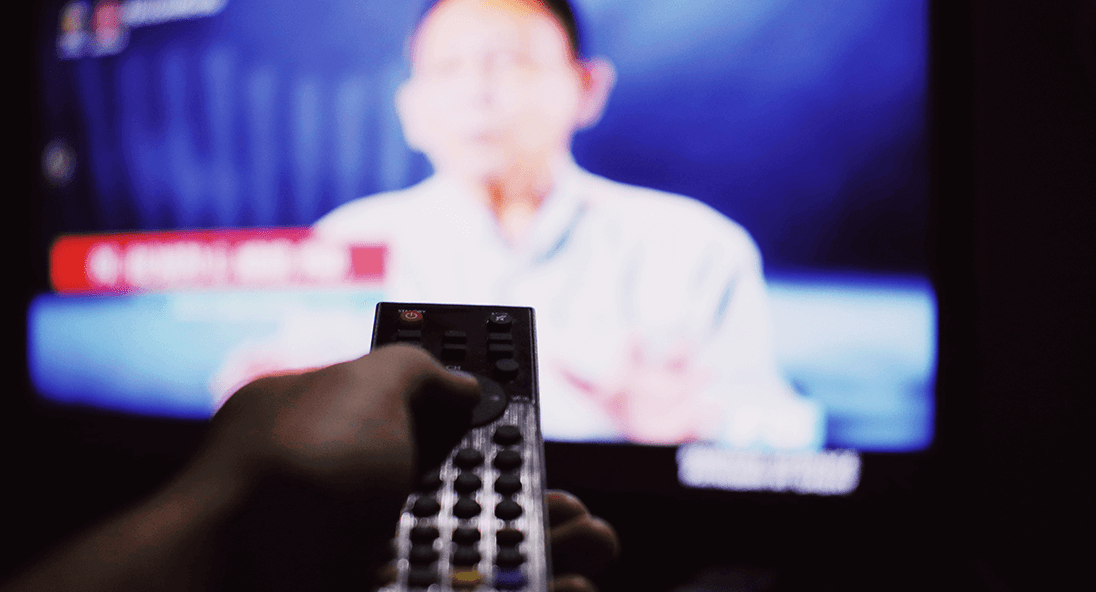 Pixalate will provide Column6 with invalid traffic (IVT) detection and... 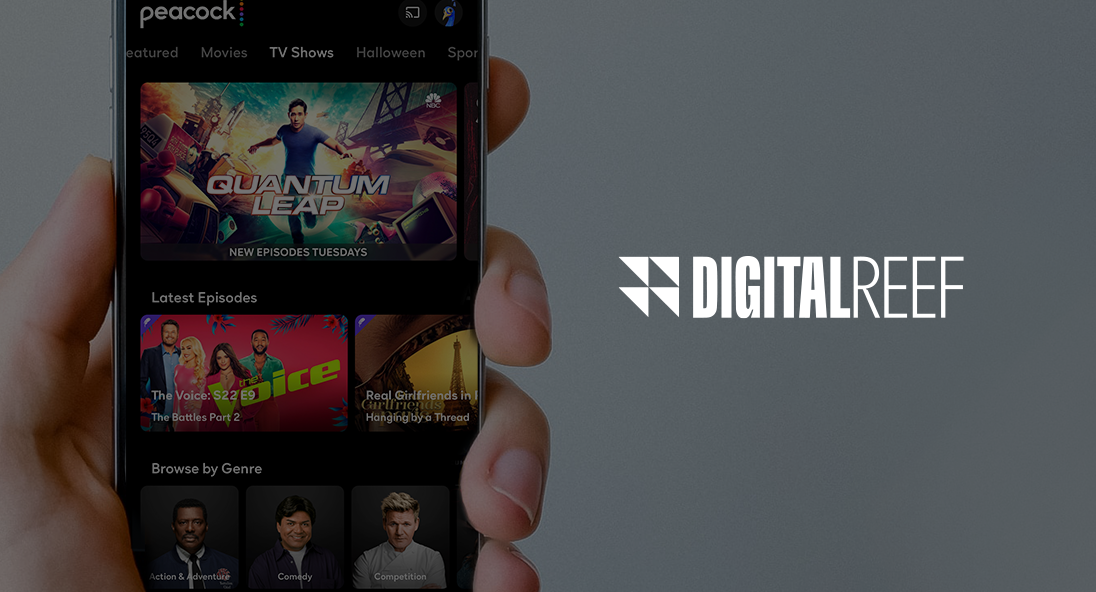 In order to unlock the connected TV experience for our...